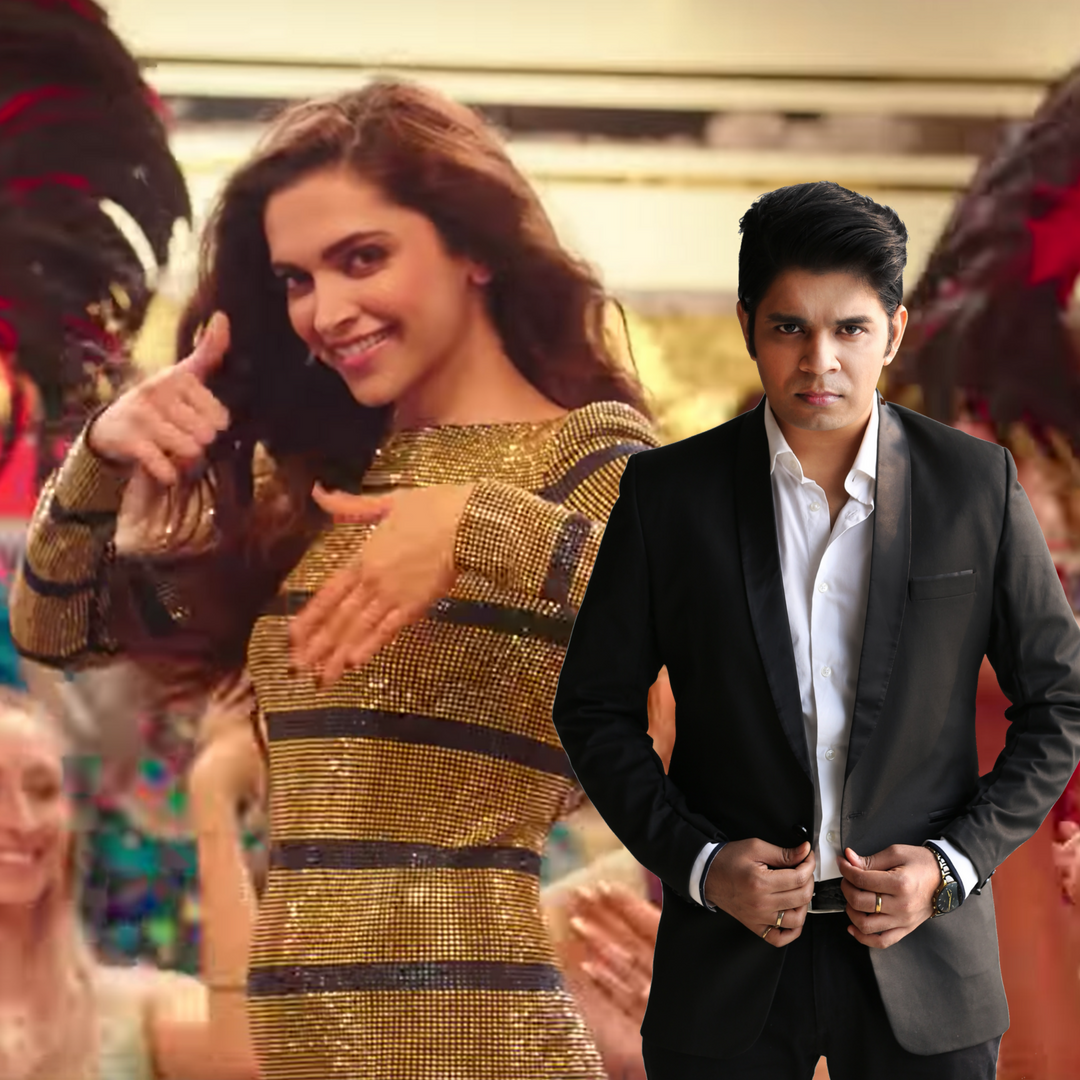 We’re having our own #SuperBowl of sorts with the IPL – Indian Premier League underway and accompanying ads are already out. A leading telecom brand associated with the tournament has put out an ad promoting their schemes featuring cricketers from most IPL teams. But the big draw has to be Deepika Padukone featuring in the video. However, if you’re a music buff, you’d also know that the jingle for the same was composed and sung by Ankit Tiwari.

We noted that it’s the first time Deepika is working on a song Ankit has composed. Is he game to more collaborations? “Haan, bilkul! Why not?” he shoots back, “I really look forward to more opportunities.”

Of the jingle’s concept, he says “It’s called ‘Jio Dhan Dhana Dhan’. And is a celebration of the IPL as well as the company’s schemes. Moreover, they dominate the market. The instrumentation and language has been framed accordingly.”

Can we expect a female version to the jingle? He says, “It depends on the company and brand’s requirements. As of now, there is no such need.

He says it feels nice that he got to work on something other than romantic songs. “Being a music composer, all you want to be able to do is work on different genres and not focus only on one. So it feels nice. Also, I feel that my full potential hasn’t been tested yet. I’m seeking similar opportunities and hope I can sing other songs.”

Can we expect him to compose some more jingles? He says, “Definitely. Jingles are fun. It is a little different because you have to express everything in a matter of few seconds, so it provides a sort of challenge. But they’re definitely fun.

His next single? “Bej Pinjara,” he replies. Okay, then!