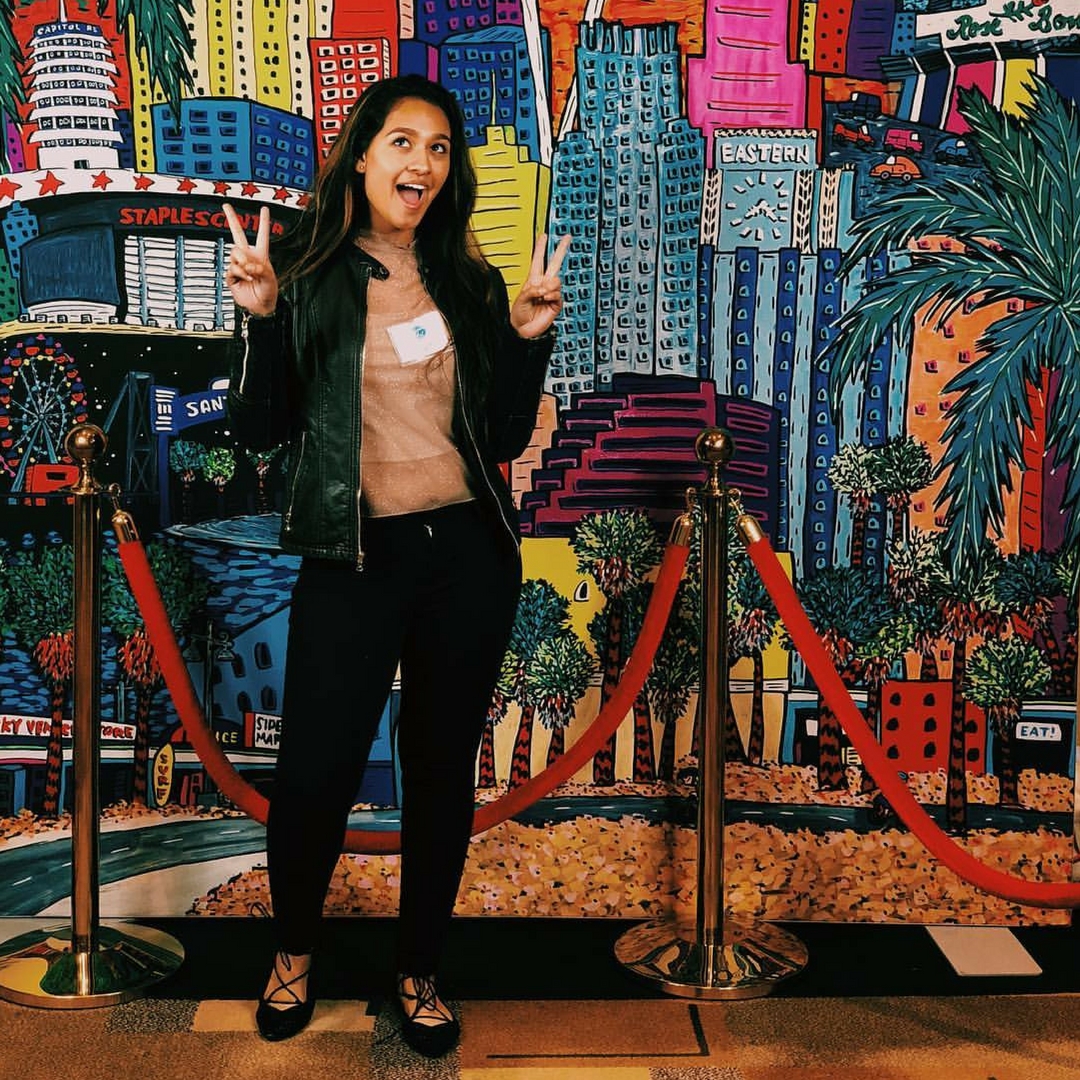 Alyssa Raghu breezes through another American Idol cutdown
The Indian-Guyanese American gets past Hollywood week, moves on to the next stage of the competition

Take a look at the clips for the American Idol revival showcasing Hollywood week and the contestants who made it there going through two rounds — Lines of Ten and Group — and you know first-hand that the talent this year is overwhelming.

Each season sees standout auditions, both entertainment-wise and quality singing-wise. And this time, too, it’s been no different.

In fact, out of the 169 aspirants, few made it through. By the time the next episode rolls around (April 1 in the US), and the Solos round is done, the number goes down to 24.

We’re happy to report that Alyssa aced through both Lines Of Ten and Group rounds effortlessly. In fact, her Lines of Ten performance had her supportive dad in tears as he watched on from the audience as his daughter belted out #WindBeaneathMyWings. Katy Perry noticed it, too.

Catie Turner and Alyssa along with Victoria McQueen make it through Group as TACO!

The competition heats up now onwards and one sincerely hopes that the consistent singer makes it through to the finals.

In Alyssa’s own words on Instagram, “This season’s @americanidol is NO JOKE.” Yes, despite Katy Perry seeming all like fun and games.