Almost everyone’s betting on Brazil, what about you?

The competition gets fiercer than ever

With most of the biggest teams in football out of reckoning and the underdogs coming out to play and winning the day, it’s anyone’s World Cup, really. Each match is watched with utmost attention and it’s no different in India. Everybody roots for their #DoosriCountry — a side they’ve picked to support as India isn’t at the World Cup, even if they aren’t fans of the game, per se. The football fever is everywhere. We asked around and here are some of the picks… 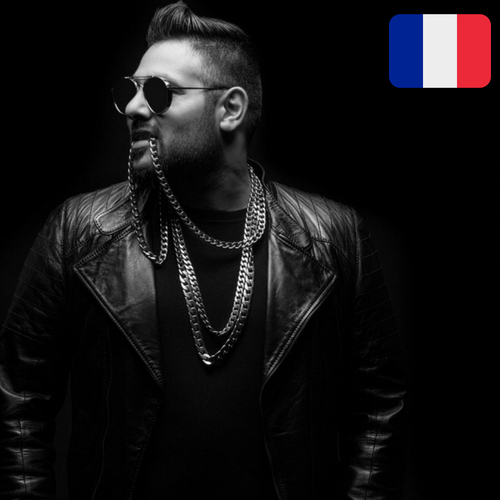 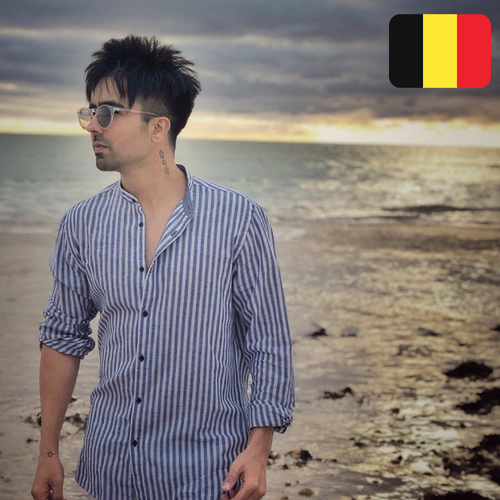 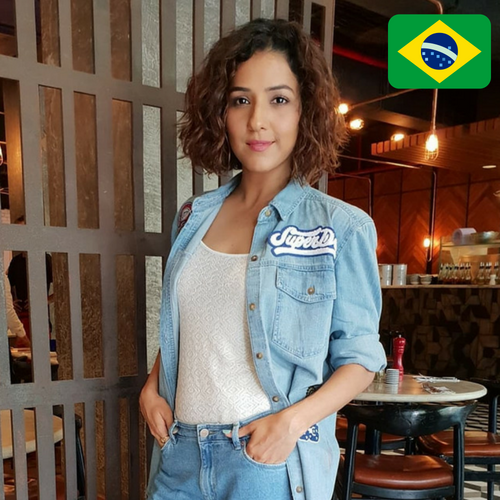 Neeti Mohan: It’s a new development (following the World Cup matches). I’ve followed it a little bit and the whole Neymar thing…. but if you ask me, I can’t pick a favourite side because I don’t have all of that as I hadn’t been following the game all this while. But thanks to friends, I have watched a couple of matches. A bit of a Brazil and all. 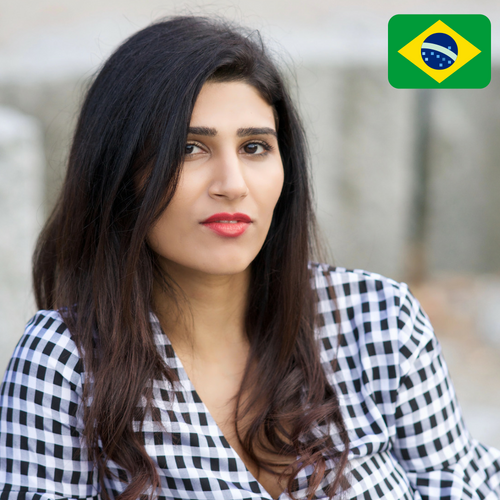 Shashaa Tirupati: Yes. I am supporting Brazil without any doubt. Have always been a big fan of Brazilian football. This year, too, they seem to be one of the best teams in the World Cup. I was hoping for a Brazil vs Belgium final as they seem to be the two best teams but both these teams play today. Brazil all the way, no doubts about it. 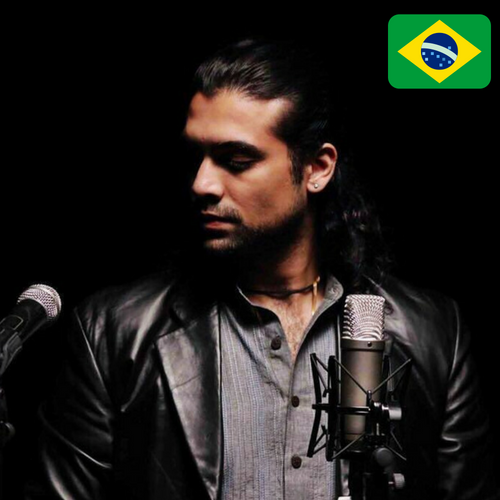 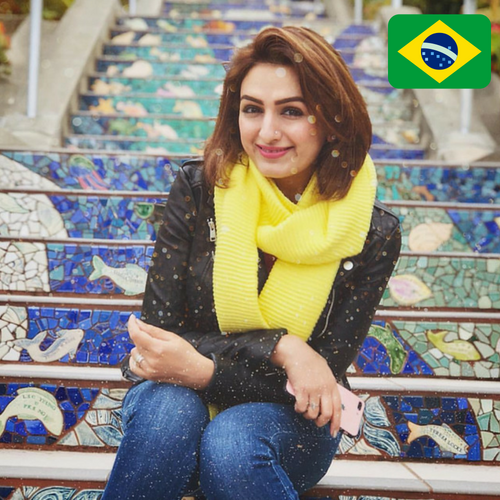 Akriti Kakkar: Brazil for the sheer vigor and spirit and Neymar is too entertaining! Considering Brazil has won more World Cups than most other teams, it’s only legit to support how their players are like fire on the field like no one else .. also they have a record of scoring most number of goals of all time. 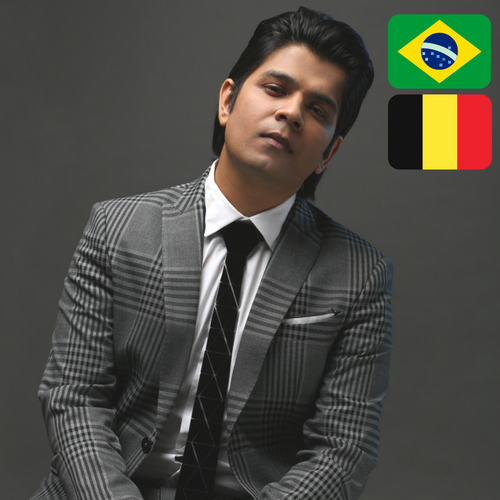 Ankit Tiwari: For me it’s gonna be Belgium and Brazil. As a unit, they are a delight to watch.