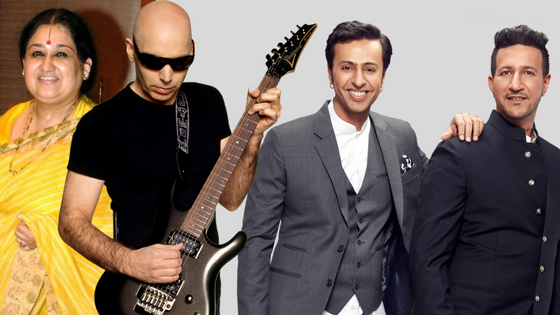 India’s ‘Happiest Music Festival’ Bacardi NH7 Weekender has announced its lineup for this year’s Pune edition and the list is decidedly more indie-heavy than previous years.

And that’s not necessarily a bad thing. This, despite most of the names on the list only known to those familiar with India’s still thriving independent music scene.

The rest of the lineup includes popular Indian indie acts like Aditi Ramesh, Alif, Komorebi, Paper Queen, Shadow And Sandunes, Shadow And Light, Tanya Nambiar, The Kush Upadhyay Group and When Chai Met Toast among others.

And in a sharp change from former editions, there will be several comedy acts in attendance including the guys from AIB and Comicstaan.

And there you have it. It’s Pune #lineup2018 in all its glory. Who are you attending India’s happiest music festival for? Get your tickets now and let us know in the comments below! #bacardinh7