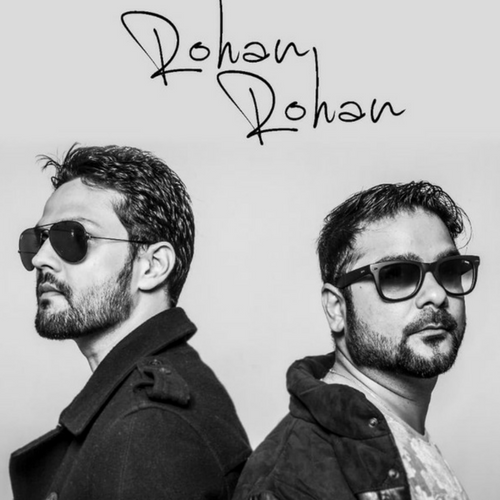 Prepare to hear a lot more from Rohan Rohan in the days to come. The composer duo is anyway the rage in Marathi cinema, what with their latest music in Madhuri Dixit Nene’s Bucket List and soon, their Bollywood debut with Sanju, the biopic on Sanjay Dutt starring Ranbir Kapoor.
We spoke to Rohan Pradhan, one half of the duo (the other being Rohan Gokhale) about working with familiar voices and upcoming music. He, however, remained tight-lipped about any more details on Sanju. Here’s what else we spoke about…

This won’t be the first time you’ve worked with Shreya Ghoshal, right?
No. She has sung for us quite a few times, but this is our first duet (Tu Pari).

What about Shaan and Sadhana Sargam (from Houn Jau Dya)?
They, too, have also worked with us. Shaan has worked with us on Kay Re Rascala. Sadhana ma’am, I’ve been working with, for a long time earlier. She is one of the best singers I have seen. She is one of my favourite singers.

You have done the entire soundtrack of Bucket List. What can you tell us about it?
We have done the entire soundtrack of Bucket List, including the background score. Other than Houn Jau Dya and Tu Pari, there is one more song in the film, there’s a total of three songs. But I don’t think they will reveal the last song of the film right now because it’s a montage song which goes with the film so it will be revealed after the film’s release on May 25.

Are you a part of the Sanju OST? Can you tell us something about it?
We are a part of the film and we are doing songs for it. But that’s all I can say. The songs will be out soon. You’ll have to wait for it, I can’t reveal more. I am sure everybody will love it.

Any other upcoming projects of yours we should look out?
Yes! We are also working on a film called Bonus and then we are doing a film called 15th August, [which is Madhuri’s first production]. We’ve completed work on the music and score for both. We also have some Hindi films lined up. We’ll be doing the music for Tezaab 2 and Ishq Malang. But we can’t say when that will be out.