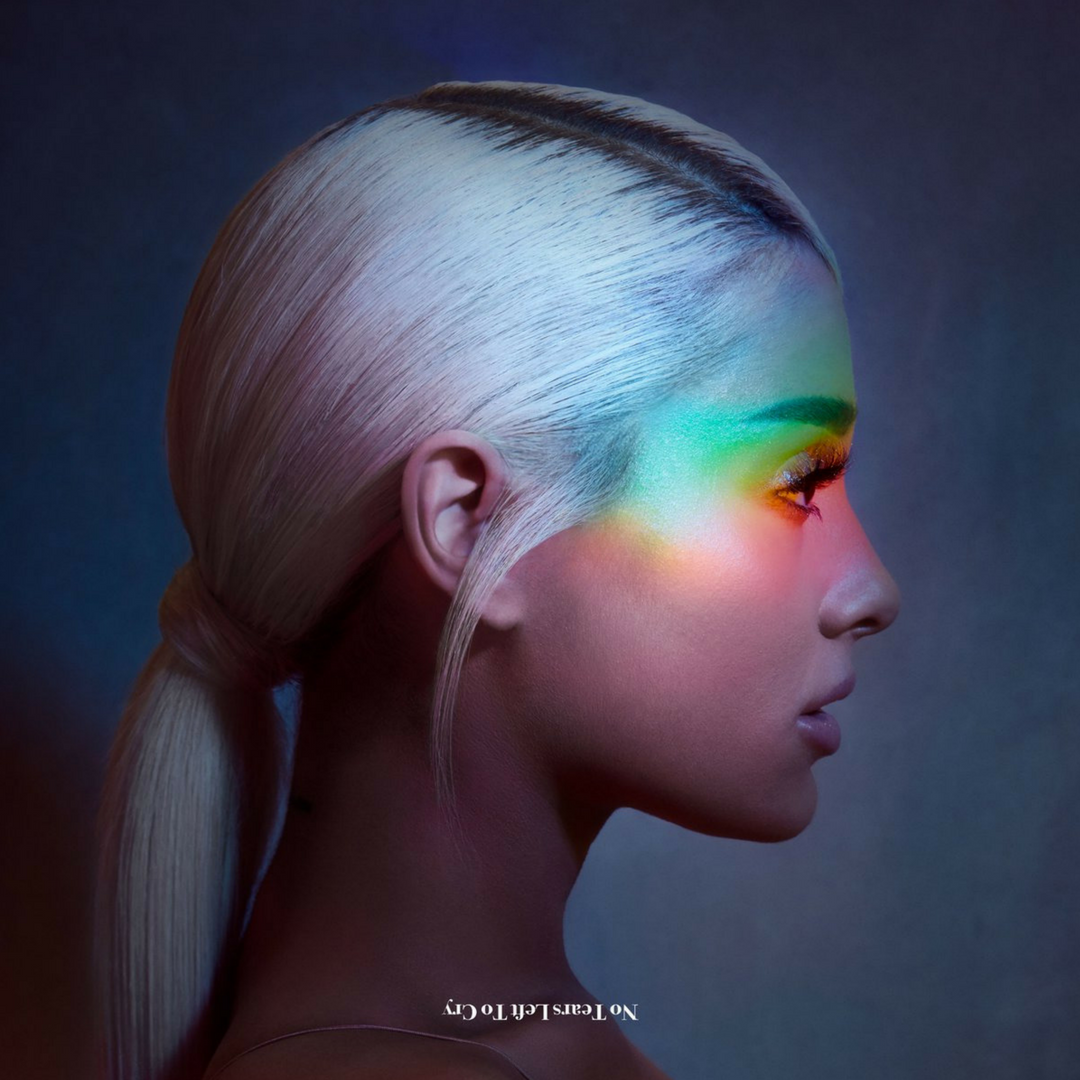 Ariana Grande just debuted her gravity-defying music video for No Tears Left To Cry, the lead single off her forthcoming fourth studio album on Republic Records. Director Dave Meyers, it’s a visual spectacle and that’s kind-of expected, but there’s so much subtext here, you’ll be forgiven for not noticing these details…

UPSIDE DOWN
Most of Ariana’s recent posts have been upside down, including the captions. And don’t miss the subtle nod to the Kirsten Dunst film.

MONEY MATTERS
Putting together a video with special effects like walking on walls and ceilings, endless staircases and cube-shaped worlds along with fantastic nods to a time long gone costs a lot and obviously is worth every penny.

RE-FOCUS ON PLATINUM BLONDE
The last time she went that shade was for the music video of “Focus”. Her fans are into a full-on freak-out mode as this new look caused an uproar to those who know Grande loves her high ponytails. Also, instead of an auburn-coloured high ponytail, Grande switched it up for the single with an icy blonde low pony.

#THROWBACK
The music video has Ariana donning pretty outfits which remind you of those retro romances in the 1950-60s. With the black-and-white Polka dot puffy dress to the black umbrellas and men in tuxes, you are thrown back to the ‘good ol’ days’.

FACE/OFF
In a certain scene, she removes her face and places it among many others, leaving her faceless and powerless, as it seems with the way she rests herself after removing it.

THE MANCHESTER BEE
At the end of the music video, a worker bee – the symbol of Manchester – flies towards the camera, in homage to the city. The star emerges from grief and encourages fans to unite with her. She is falling down and down and down, which is clearly Ariana’s state of mind following the Manchester Arena terror attack during her concert last May.

STRANGER THINGS
Ariana is a Stranger Things stan which means that she will definitely be obsessed with the upside-down and the fairy lights. So the fact that she incorporates that in her new song doesn’t come as a huge surprise here.