4 cancellations and 2 postponements for the Arijit Singh 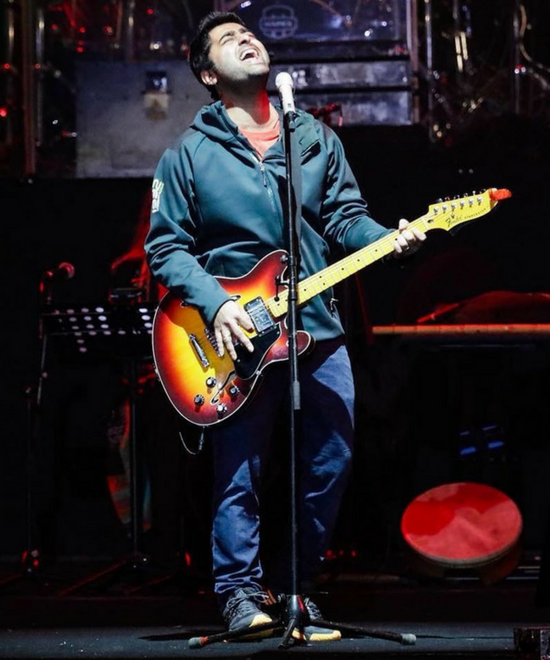 A well-heeled tour, given Arijit Singh’s superstar status in India, he and his troupe successfully flagged off the tour from his hometown KOLKATA(Dec 24). But then, Guwahati, which was initially scheduled to follow on December 30, dropped off the list altogether.

Pune, Maharashtra and Indore were marked next (Jan 13 & 25), but were rescheduled to Feb 3 and March 17. Chandigarh, India went by as per schedule on Jan 28. Jaipur was scheduled for Feb 3, but apparently was dropped off. Gurgaon, Haryana (Feb 17) and Ahmedabad, India (Feb 24) went by smoothly. Mumbai, Maharashtra was to follow on March 10, but got pushed to March 24. Hyderabad moved from March 17 to March 10 to make way for Indore.

In all that makes for two postponements and four cancellations, with Indore being doubly unlucky.

When we asked a spokesperson from Wizcraft to confirm the Hyderabad and Indore cancellations of March 10 and 17, we were told, “Yes, they were cancelled for technical reasons.”

As of the moment, Mumbai’s new date (March 24) seems to be on course for Arijit.

We get that cancellations and rescheduling are part-and-parcel of the business, but when a publicised 10-city tour has four dropouts, one has to ask what these technical reasons are.

Watch this space for more…